Get fresh music recommendations delivered to your inbox every Friday.
We've updated our Terms of Use. You can review the changes here.

from Ibo Lele by Jephté Guillaume 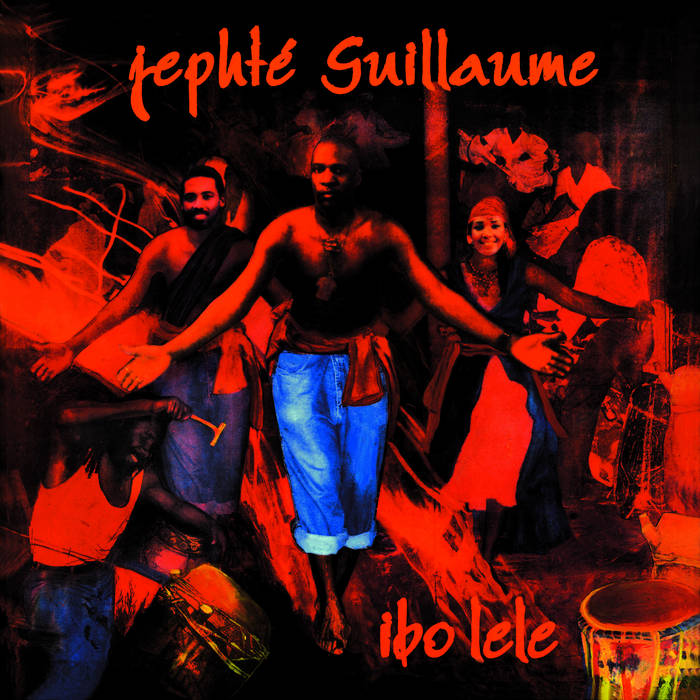 Ibo Lele, the principal Lwa (spirit) contributed to the pantheon of Haitian Vodou by the Ibo People, it is commonly referred to as Ibo Granmoun. Granmoun means an adult, an elder, or (in Vodou) one who possesses spiritual wisdom. The term Ibo can refer directly to the Ibo natioon, to Ibo Granmoun, or to the songs and dannces of the Ibo nation performed in Vodou ceremonies.